After the 1913 Flood:  The Building of Five Dams 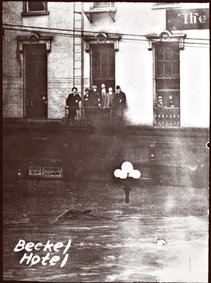 * 1913 Citizens' Relief Committee: Colonel John H. Patterson; Chairman, Major E.T. Phillips, Colonel Frank T. Huffman, Adam Schantz and John R. Flotron.  With gas and electric both crippled by the flood, individuals trapped in buildings and banks left unprotected.  The Pennsylvania Rail-road sent to the City of Dayton a completely equipped work train with sixty-five mechanics to help get the city back on it's feet. NCR (National Cash Register) lead the re-covery efforts.  NCR was turned into a emergency shelter providing food and shelter and organizing with local Doctors and Nurces to provide needed medical care.

The steam threshers shown above in the the header photo, is an actual picture of the work crew on their way to build one of the five dams.  This crew was headed for the Germantown dam construction.  Note the heavy construction equipment of the time. 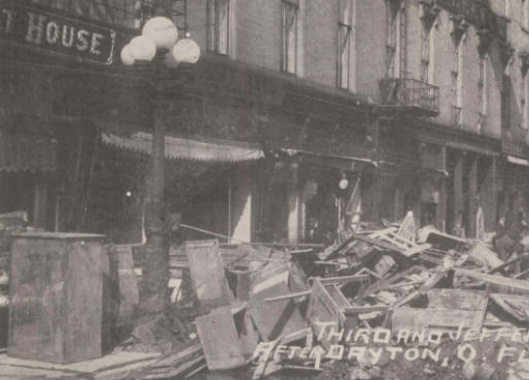 Ironically, the small village of Osborn, Ohio, which had little damage from the flood, was the city most affected by the flood's aftermath. The village lay in the area designated to become part of the Huffman flood plain. The main-line tracks of the Erie Railroad, the New York Central Railroad, and the Ohio Electric Railway running through Osborn were moved several miles south to run through Fairfield, Ohio.

The citizens of Osborn decided to move their homes instead of abandoning them, and almost 400 homes were moved three miles (5 km) to new foundations along Hebble Creek next to Fairfield. Some years later, the two towns merged to create Fairborn, Ohio, with the name selected to reflect the merging of the two villages.

By this time, there were few canals in Ohio still in operation, but many of them remained intact across the state. To alleviate flooding conditions, local government leaders used dynamite to remove the locks in the canals to allow the water to flow unimpeded. This destruction ended the era of canal transportation in Ohio history 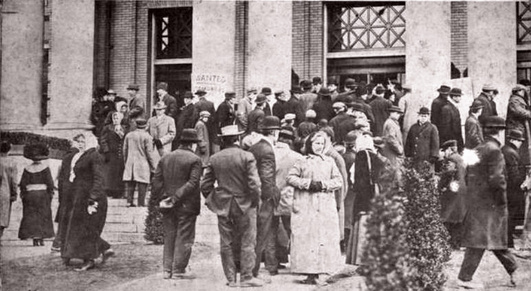 * 1914 Miami Conservancy District To control flooding of the Great Miami River and its tributaries. Five dams to be constructed between 1919 and 1921. Englewood Dam, Germantown Dam, Taylorsville Dam, Lockington Dam, and the Huffman Dam.

* 1917 Crawford, MacGregor & Canby built its own “test track” the nine-hole golf course at the new the Dayton Power and Light Co. employee’s facility. The firm was sold to P. Goldsmith & Sons of Cincinnati in 1936.  In 1937 the company golf course was sold to DP&L. (Dayton, Power, and Light)
* 1917 4th day of September Eugene Judson Barney Passed. Buried: September 6th, 1917 at Woodland Cemetery in Dayton, Ohio. 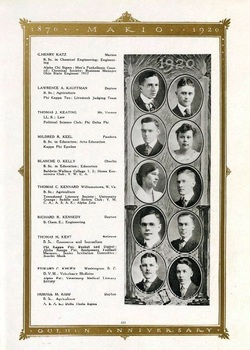 1928 not only marked the 50th anniversary for Ohio State, but for the first time seniors had the opportunity
to be individually photographed in this year’s edition of
the Makio, the OSU yearbook. The yearbook was first published as a small booklet in 1880 by Phi Gamma Delta and Phi Kappa Psi fraternities. The first yearbook adorned the Japanese word “Makio” on the cover, which means “magic mirror” in English. The Makio ceased to exist in 1994 because the yearbooks were no longer well organized and sales had sharply declined.

In addition to his Law Practice in Columbus, Ohio. Transplanted from Dayton, Ohio.  Thomas Keating was an instructor at a small law school in Columbus, that he owned.  It was adsorbed by OSU and Mr. Keating took the offer of Professor of their Political Science Department.

Keating, the Father of five children, two girls and three boys, all of which attended and graduated from Ohio State University. 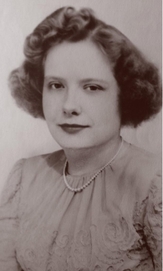 Jeanette L. Rhodehamel
* 1924 19th day of March: Jeanette Louise Dennick-Rhodehamel is born. (She passes on August 16th 1995. She is buired in the Brock Cemetery, two rows over from Annie Oakley, Versailles, Ohio.) Jeanette was named after her Grandmother Jeannette Clark-Dennick. 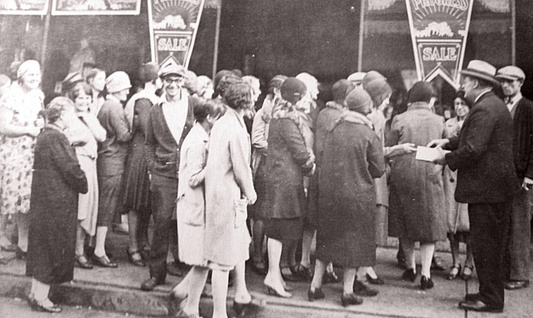 William M. Lukey passing out "Sale" fliers.
* 1933 3rd day of April Frank T. Huffman passes and was buried in the Woodland Cemetary. Frank was a member of the Dayton City Club, the Buzz Fuzz Club and the Miami Valley Hunt and Polo Club.  Frank returned to Dayton, Ohio in 1880 after spending four years in Colorado ranching and mining.  Upon his return, with business partner George F. Rohr, he opened a wholesale and retail hardware business.  Frank later went to work for the Internal Revenue office and was elected treasurer of Montgomery County.  He also became a partner in the Sachs-Pruden Brewery. AKA, the Dayton Brewery. The firm started the ale brewery after the fashion of the old English breweries.  This was not successful so they began brewing lager beer.The company also made a product called Saline Lemonade, a natural aperient water.(Currently the Hauer Music store.) In 1895 Frank was elected treasurer of the Davis Sewing Machine Company and in  1897 became vice-president and general manager.In 1898 he was elected to the presidency of the company, remaining in  that position for a number of years.
H.T. Keating ~  1898 -  High School
H.T. Keating ~ Military Registration
* 1937 6th day of May: Hindenburg disaster took place. It was German's flag airship. It carried a crew of 61, 36 passingers. Fatalities: 36 ( 13 passingers, 22 members of the crew, and 1 grown crew member.)

* 1941 7th day of December: Japanese attack Peral Harbor. (At 7:55am) Japan declaired war against the United States..  Hitler (Germany) didn't declare war against the US until December 11, 1941, in support of his Axis agreements with Japan. 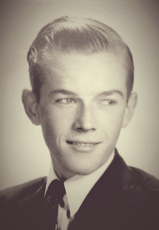 * 1949 Dewey Rhodehamel, 1st child born to Dewey and Jeanette Rhodehamel. Died at or near birth.

​* 1951 Mary Jo Rhodehamel, 3rd child born to Dewey and Jeanette Rhodehamel. Died at or near birth. 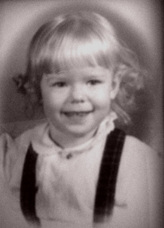 ﻿After graduation Jane went to work for J.C. Pennys and ran the office collecting customer payments and all bookkeeping needs for the company. Currently she is a Pharmacist assistant for CVS Pharmacies.﻿

Out with the old and in with the new: 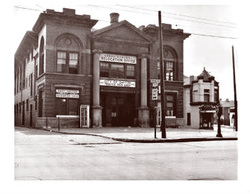 Market House, Dayton, Ohio
* 1961 24th day of August: The Old Market House is Dayton is being torn down. The State purchased the Wayne Avenue Market for $55,465 and the city commissioners approved a bid for $7, 950 from the Alladin Company to demolish the building. The Market was built on the site known as Seely's Ditch.  The building is being torn down to make was for, Route 35 expressway that is scheaduled to go into operation in 1962 or early 1963, proves that Morris Seely's vision was only 130 years too early.
* 1977 Huffman Manufacturing changes it's name to "Huffy" Corperation. 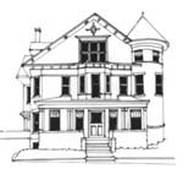 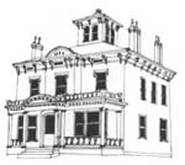 Late Victorian Italianate. Home was later donated to the Linden Avenue Baptist Church as a parsonage. 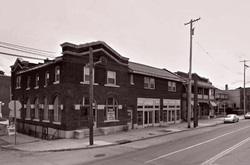 Thomas J and Clara Belle Seely-Keating (As of 2013, the home is boarded up. The Keating home is pictured on the right side of the picture.)

The Keatings raised five children in this home.  Two girls and three boys.

Lucille and David's home.  Lucille would pass here at the young age of 26 years old.  David Keating would not re-marry.
Shahan-Early History