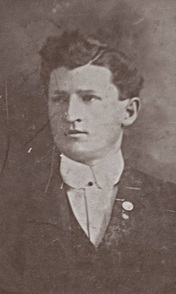 David C. Shahan: Age 18 years
David C. Shahan [5] Born: May 5th, 1880 in Tucker County, West Virgina and died December 14th, 1947 at the farm of Ira J. Shahan near Union City, Indiana. (David had formly owned the farm, but due to cancer had sold it to his son, Ira.)
aka: David Charles Waitman Tee Willy Shahan.

David was next to the youngest of eighteen children. David's life goal was to be a farmer. Living in West Virginia (Tucker Co.) he found that to be an impossible task. The opertunities for being a farmer in West Virginia were nill. The area only offered three opportunities for a young man… Working in the coal mines, rail-roading, or working  in the lumber camps. David tried his hand at being a lumberjack. He even gave farming a shot, but found plowing around a mountain-side to be a lost cause. So, he packed up his young family and moved them to Ohio. Settling first around the Lewisburg, Ohio area. (Preble Co.) 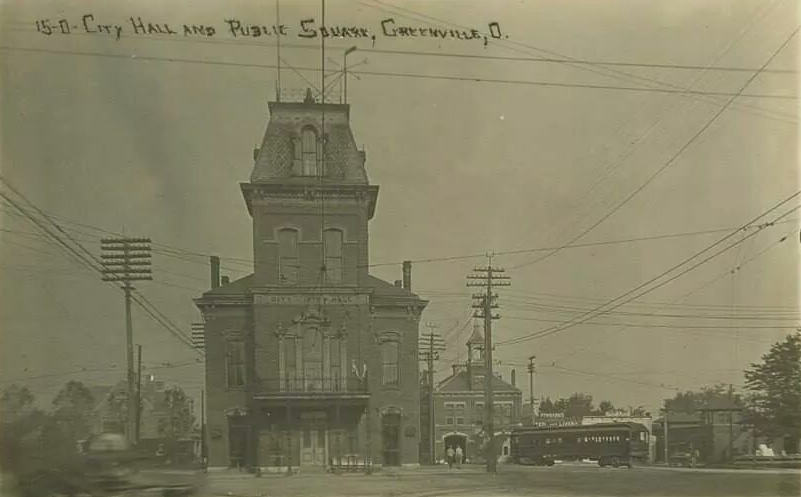 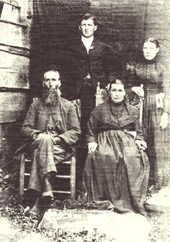 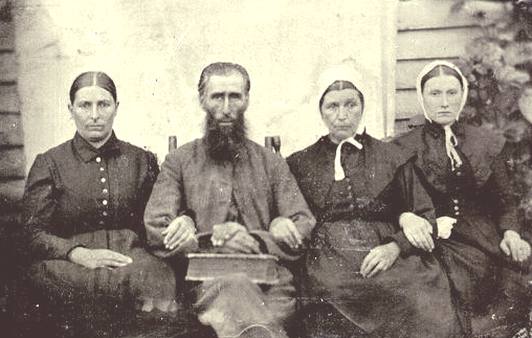 The Magnificent Seven: In order from oldest to youngest;

The Children of David Charles Shahan and Martha Rosanna Annon-Shahan: 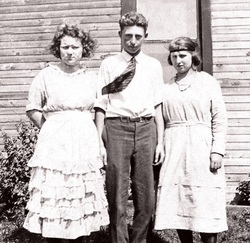 Benny was easy going, care free and loved people. And people loved him back.  He was an out-doors-man.  Loved to hunt and fish.  He was also known as the best Auto Alignment man around.


Children of Benny Shahan and Gladys Mullens-Shahan are: 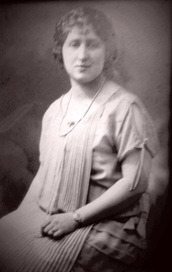 Lester and Dovie ran off to get married, but they returned to their own separate family homes and stayed secretly married until Dovie was pregnant with her first child, Betty.  Seems Dovie's Father David did not approve of Lester all that much.... Time proved him wrong as they stayed happily married for 52 years until Lester's passing.  Dovie was the sweetest, most caring individual, that loved everyone.  She was the "giver" in the family.  She never missed a birthday and would give you the last nickle she had if it would help you out.

Children of Dovie Shahan-Shields and Lester Shields are: 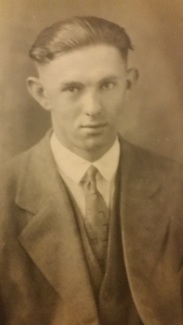 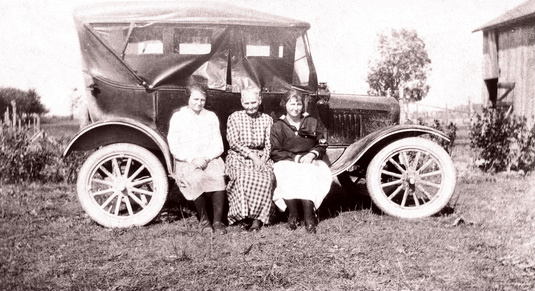 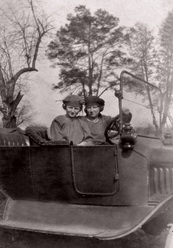 Hattie was the one with a "sense of business".  She had rentals, farmed, ran a butcher-shop at her and Rollin's farm.  She also ran a little country store in Jaysville, Ohio. 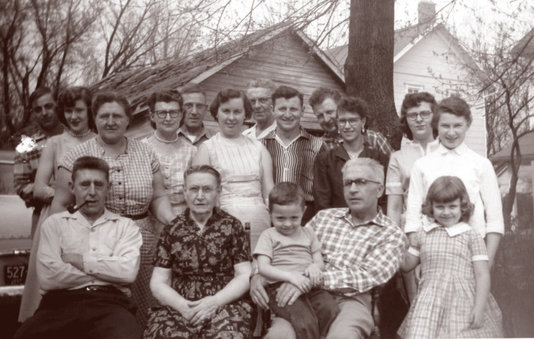 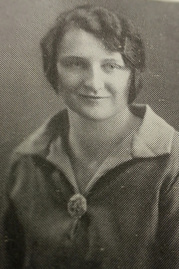 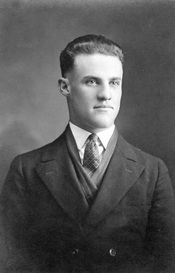 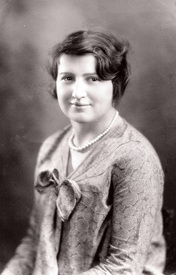 Bessie had the most beautiful copper red hair.  And when silver was blended in her later years it only added to her beauty. Arthur was the "Meter Man" for the Greenville Police Department and drove around town in a three-wheeler Harley Davison, that is now on display at the Garst Museum in Greenville, Ohio.

Children of Bessie Shahan-Vanta and Arthur Vanta are: 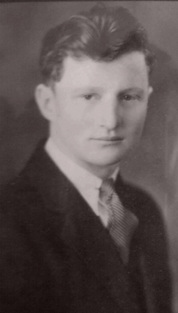 Children for Ira Shahan and Mary Benner-Shahan are: 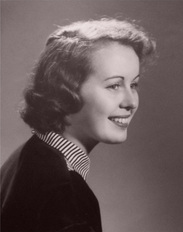 Daughter of Herry D. Benner and Ruby Bruss-Benner. Ira's marrage to Mary Lou wasn't greated with open arms by the family.  Ira, being nineteen years her senior.  But, it was the only marriage for the two of them. Mary would pass nearly six years after Ira, due to a broken heart. 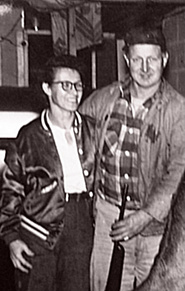 Child of Harry Shahan and Helen Parks-Shahan is: 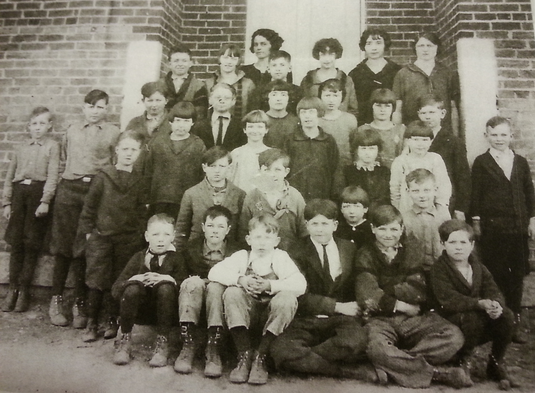 "Click" on the Photo for additional details. Youngest four Shahan Siblings: Youngest to Oldest - Left to Right: Harry, Ira, Bessie, and Ida Shahan CIRCA: 1929
For a complete list of the names of each individual shown above, the BeeHive School picture, including the names of each child was donated to the Greenville, Ohio Public Library and also the Garst Museum.
Beehive School No. 14 (A one room brick School House) The Beehive School was located
on Eidson Road, Darke County, Greenville, Ohio.  The school was located next to Greenville's Drive-in Theatre. Neither the drive-in nor the school remain. There is confusion surrounding
this school. If you Google "Beehive School" Google associates a one room school house named Studebaker School house, with the Beehive School. They are two different schools.  Photo taken: Cira 1924-1925
Just as time passes, so did the members of the Magnificent 7, along with their spouses.  If one looked up the name / word, “Shahan” in the dictionary, the definition should be; “the love of family”.  All seven family members had the highest regards and respect for their parents, Martha Rosanna and David C. Shahan.  And they all were quick to tell you just how much they loved their parents and share stories of their childhood.  This love and bond extended to each other as well.

They would have big family gatherings, family reunions, or visit when one was not feeling well.  There was no jealously or pettiness. They truly had each other’s backs.  They were always there to lend a helping hand when needed.  They were not rich by any means, but well respected in the community as being honest and hard-working individuals. And this sense of giving extended to everyone that they came into contact with.  Friends were as important to them as family was.

Shahan Graves
A special Thank You to my cousins Butch and Marilyn Shields for assistance and for many of the pictures posted on this website.
Shahan - The Cousins