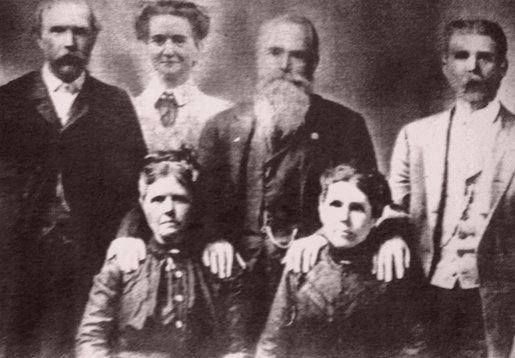 The following is another TN Shahan, Daniel of Roane Co. The only record found showing place of birth are census records. Earliest census was the 1830, but he was in the area as early as 1820 as his marriage was in Blount Co. in 1820. Several of the list are descended from this TN Shahan. If members will post, starting with Daniel and Martha, then list the child they are descended from and bring that child forward, that would be a tremendous help with compiling Daniel's family. The knowledge of the migrations of these families is a great help in locating the whereabouts of children, etc. Please post areas the families moved to and from.

4) William A. b. 1833 Roane Co., TN m. Lydia Elkins 1852 in Roane Co., TN. He
moved, along with his parents and several siblings to Bond Co., IL latter 1850s.
He joined the Union Army in IL and moved to Smith Co., TX after his return from
the war. His first wife apparently died and he married twice more while in TX.
James "Happy" Shahan is descended from William A. I have been in contact with
descendants of William A. and have put together quite a bit of the family. I
should be getting his military records any time now from the National Archives.

6) Andrew Jackson b. 1834 Roane Co., TN. Andrew Jackson came out to TX when
the other family members left TN and headed for MO and IL. He fought for the
CSA and was in Smith Co., TX on the 1870 TX census, along with brother William
A. and sister, Louisa. Andrew Jackson then came down to Blanco Co., TX and
settled. Several of his children lived in the Blanco Co. area and Stephens Co.,
TX area. Sue Shahan's ancestor. Quite a bit has been put together on this
family.

7) Mathew Franklin b. 1838 TN. Shown on the 1860 Bond Co., IL census with
family as Frank, living with a Reims family. More needs to be done to find his
descendants.

9) Lafayette b. 1844 TN. This child's name is believed to be Daniel Lafayette.
He is believed to be the Daniel L. Shahan who joined the Union Army within one
day of William A. Shahan in IL. Both men joined at the same location. William
A. was injured in the Atlanta campaign and Daniel L. died in the Atlanta
campaign. His pension was applied for by his mother, Martha. I am awaiting the
records for Daniel L. from the National Archives. Any day now.

10) Louisa b. 1846 TN. She is believed to have come to TX with brothers William
A. and Andrew Jackson. She is in the household of Andrew Jackson on the 1870
Smith Co., TX census. Nothing has been found on her since. 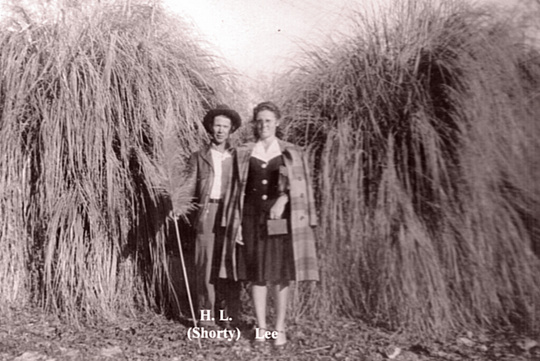 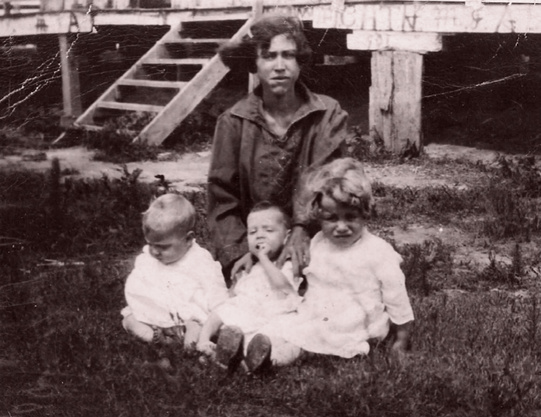 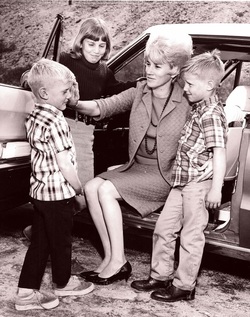 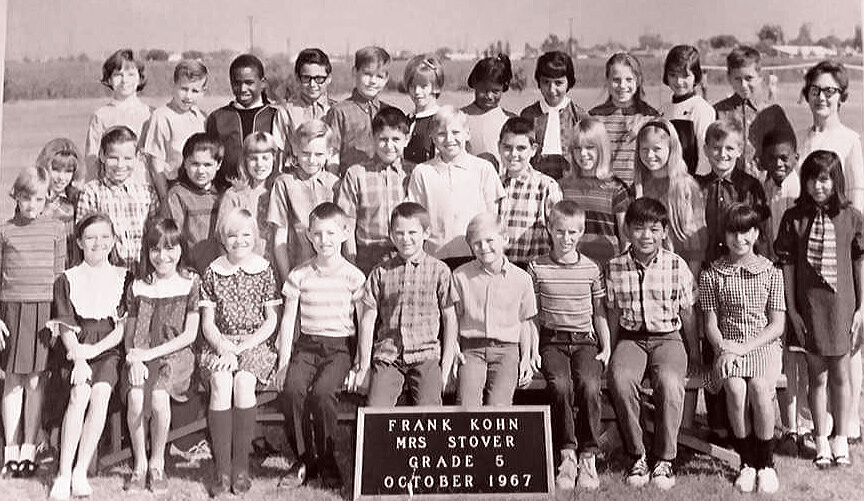 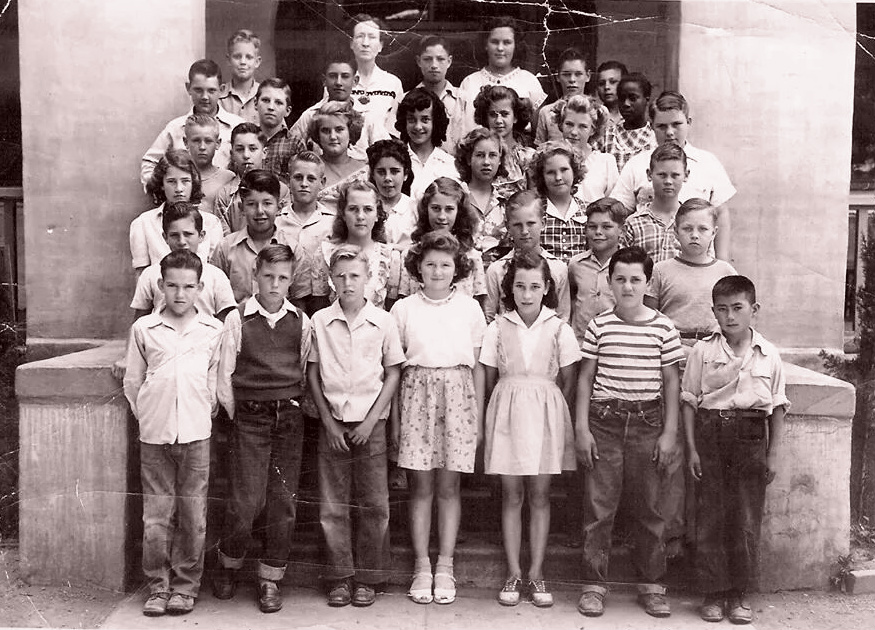 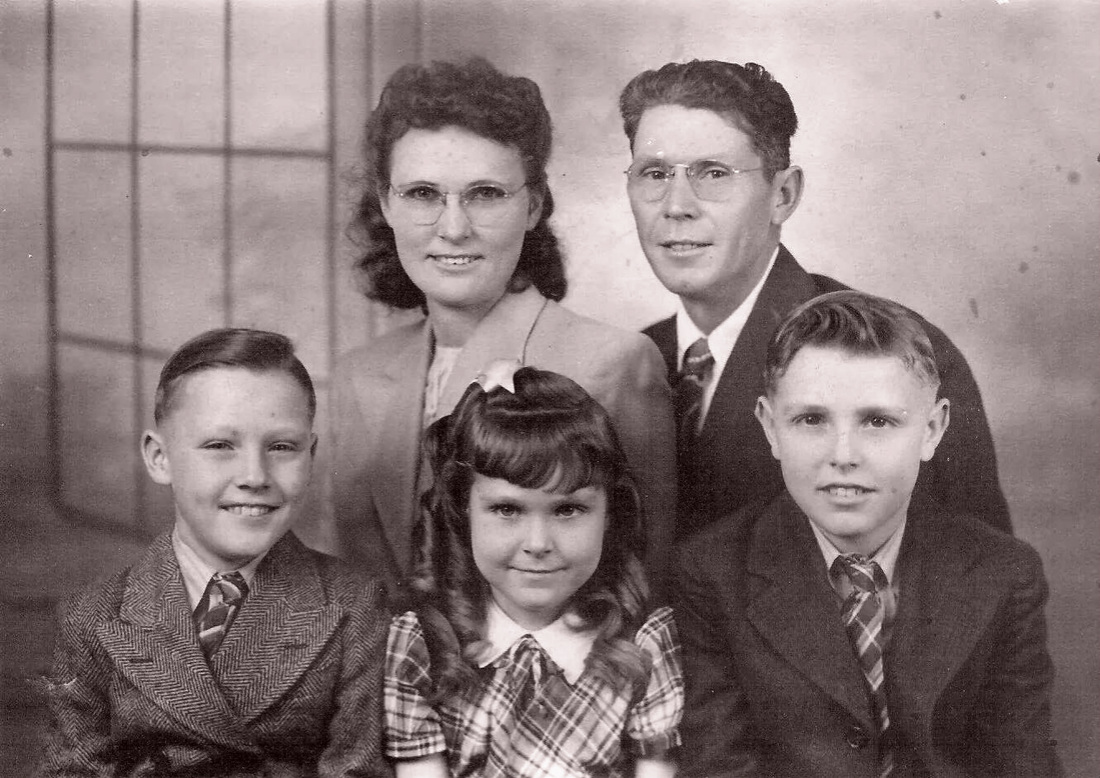 ​The Family of HL and Shirley Shahan....